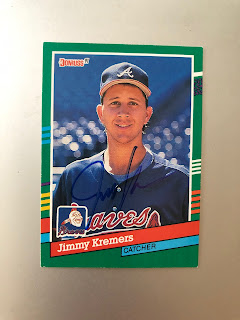 My first TTM request mailed since 2018 went to former Atlanta Braves catcher Jimmy Kremers and it took 10 days to record another success.

This was my second attempt to obtain an autograph from Kremers.

My first attempt in 2018 was a return to sender. But this one was a success and the third success recorded on  http://www.sportscardforum.com/forum.php?referrerid=72224  this year.

To find addresses for players visit

one of the leading sites to locate TTM addresses.

Looking for cards to use for TTM autographs? Visit

Also check out Scentsy’s products and their MLB warmers at

And if you need a charity to donate to, consider www.thelamfoundation.org and become aware of a deadly lung disease striking out women called Lymphangioleiomyomatosis, (LAM.)

There is no cure and doctors are not sure what causes it. 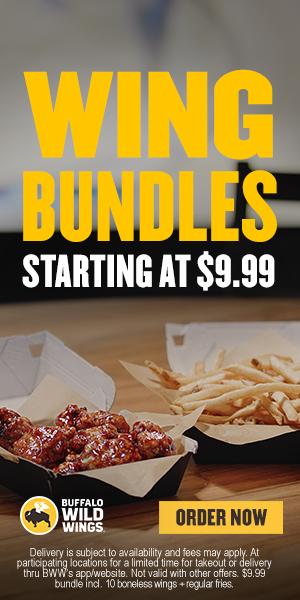 Posted by smrbraves at 2:44 PM 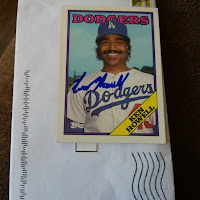